The Seoul Club was chartered in 1904 by Emperor Kojong to foster cross cultural understanding and friendship, and to provide a family, business,
social and recreational facility for both the expatriate community and internationally oriented Koreans. The Emperor turned over his personal, two story library, located on the Doksu palace grounds, to the Club so its members could meet, dine, socialize together and cultivate friendships. Among the group of people who first established the Seoul Club were many Freemasons, a large number of whom were gold miners by trade. 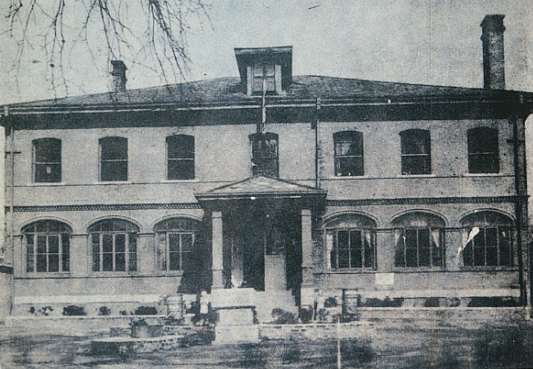 In 1910, the Japanese occupied Korea, but because of Japan's interest in developing Korea's mineral wealth, it allowed the Club to continue for a time, in order to take advantage of the expertise of the mining contingent. There is little record of happenings at the Club during the thirties and early forties. The only person who would have known of the Club's activities during that period would have been Mr. W. Gifford Cheeseman, one of the Club's most remarkable past members. Mr. Cheesman came to Korea in 1931, working as a miner with his father, who owned a gold mine in the northern part of the peninsula. He joined the Club in 1932 as a founder member, lived through the Japanese occupation, then went off to World War II to fight with the Royal Air Force. He later returned, highly decorated, as an United Nations Advisor on mining.

Steady improvements were made to the Club each year until the outbreak of the Korea War, when the Club was taken over by the U.S. Army, who for a time used it as a barracks and military club. In 1955, six Club members took informal possession of the premises, which was then in the custody of the Korean Army. Their right of occupancy was challenged. Fortunately, Harold Lady (then Personal Advisor to Syngman Rhee) ascertained that a record of the Emperor's intention that the site be used by foreigners in Seoul was filed in the Imperial Household records.

Later this document was searched for but never found. However, the Club was refurbished: the exterior and first floor by the Club and the second floor by the Hanyang Lodge of Freemasons. Harold Lady was elected the Club's first president, and several active, hard working members, including W. Gifford Cheeseman, Charlie Taylor and Harold Crawford brought life back to the Club. In May of 1970, the Club became a “Sadan Pubin", registering with the government as a non-profit organization, to distribute its profits to needy organizations. It was authorized by the Ministry of Culture and Information as a legal body. However, its comfortable home of 67 years was soon to be lost. Emperor Kojong had died in 1919 under somewhat suspicious circumstances. His son, Crown Prince Yi Un, was taken to Japan at the age of eleven to be "educated".

The following year, he married Japanese Princess Masako. In 1963, the Royal family was invited by President Park, Chung Hee to return and live in Korea, at which time the royal palaces were returned. Prince Yi Ku (the surviving son of Yi Un) decided to sell the land on which the Club stood, and because the documents providing the Club's ownership of the property had been lost during the war, there was nothing to do but move. The Club moved into the top of the Samil Building in 1971. As this was not a suitable place for sporting activities, extra facilities for squash and tennis, a swimming pool and Clubhouse were purchased at Kihung (Suwon Club). This arrangement was not a success; the sports facilities were not greatly utilized and the Club found itself with financial difficulties. In 1980, a new home was found in the Chong Keun Dang Building. 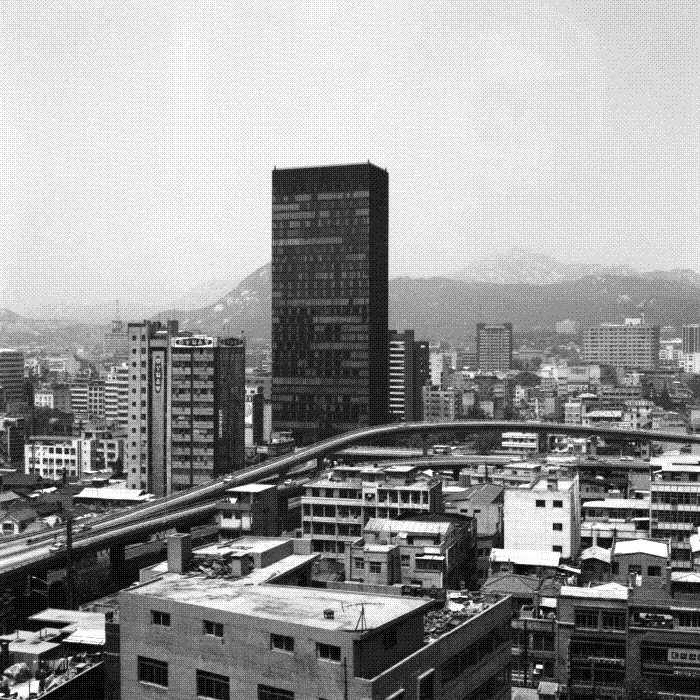 Still not adequate to the member's needs, the search for a permanent home began. In 1985, the Safari Club, a private club situated in a building formerly known as the Silver House, was discovered. Located on the eastern slope of Namsan between the Shilla and Tower hotels, the Seoul Club had finally found the perfect location. With the help of several friendly local and foreign banks, the Seoul Club was able to buy the property. At last, the Seoul Club had a place of its own.

Since purchasing the new building, all debt has been paid off and many improvements have taken place. The Seoul Club has had a colorful past indeed, and the future is sure to provide even more excitement as we continue to serve our membership.